4 Major Branches of Yoga Practice and Their Benefits

I have been teaching yoga for around three years now and when I tell people what I do, the most common question I get asked is “what type of yoga do you teach?”
Unfortunately, for someone not immersed in the yoga world, my answer would not mean much – many yoga styles are names with Sanskrit words, and even if you knew the direct translation, it doesn’t necessarily describe the style. Furthermore, yoga is an evolving discipline. Styles intertwine and merge. To help you navigate within the yoga world you could get started by learning about these four major yoga branches.

Translated from Sanskrit, haṭha means “force” referencing the physical nature of the practice.
Hatha practice is specifically focused on asanas, or the physical postures in yoga, which in turn is designed to help align your mind, body and spirit in preparation for meditation. The term is often applied to yoga classes taught in gyms as in encompasses many ways of teaching the physical side of yoga practice. Hatha classes are great for beginners, allowing them to learn common postures, find the optimal alignment, and build up strength for more advanced styles of yoga.

Ashtanga, literally translated as “eight limbs”, is a style of yoga with emphasis on yoga’s role as exercise. It was developed in mid-20th century and is often promoted as a modern-day form of classical Indian yoga. Compared to other styles of yoga on this list, Ashtanga stands out due to its structured approach and relatively demanding postures. Ashtanga practice is broken down into six series – Primary Series, Intermediate Series, and four Advanced series, each new one
increasingly more difficult than the previous one. A typical Ashtanga session begins with five repetitions of Sun Salutation A and Sun Salutation B, followed by a set sequence of standing postures and finally, a set of postures from the series that student is currently mastering.
Ashtanga students are expected to memorise these sequences so that they can practice in a room with other students without being led by an instructor. It’s a great choice for those who prefer practising at their own pace. It also makes it easier to track your progress as you become
stronger.

The word vinyāsa refers to the smooth transition between physical postures, often paired with the breath. When used in relation to Ashtanga practice, it often references a set sequence of movements used as transition between asanas, the same sequence being part of Sun Salutations, namely Chaturanga Dandasana (Four-Point Staff Pose), Urdhva Mukha Svanasana (Upward Facing Dog Pose) and Adho Mukha Svanasana (Downward Facing Dog Pose). As a style, vinyasa is often described as a “flow”, where asanas are seemingly woven together with
rhythmic breaths. Vinyasa yoga is typically quite fast paced and relies on continuous movement to build up heat from the centre of the body. Because of its free-flowing nature, many poses can be adapted to suit a variety of experience level and different body types.

Yin yoga is a gentle-paced style of yoga where asanas are held for longer periods of time to encourage the involvement of the connective tissues in the body, such as tendons, ligaments, and fascia. As the postures are held for anywhere from 45 seconds to several minutes, this style encourages a more meditative approach to yoga, embracing the stillness of the body and bringing awareness to inner thoughts. In the effort to experience the benefits of yin yoga without stressing the connective tissues too much, props such as blocks, bolsters, blankets and straps may be offered to make appropriate adjustments. The name is based on the Taoist concept of yin and yang – yang here referring to more dynamic styles of yoga, while yin postures being more passive and downward moving. Due to its gentle pace, yin yoga may be a great option for those with mobility issues, existing injuries, or those new to yoga. 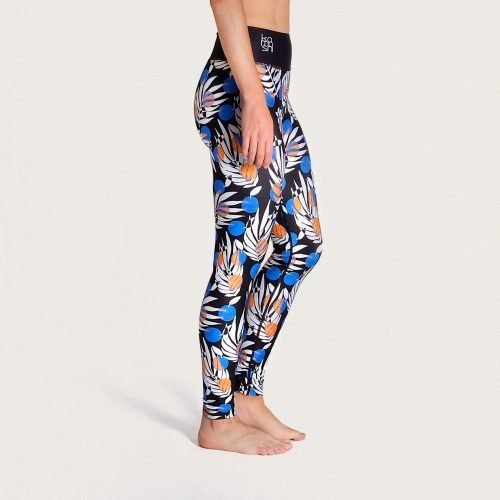 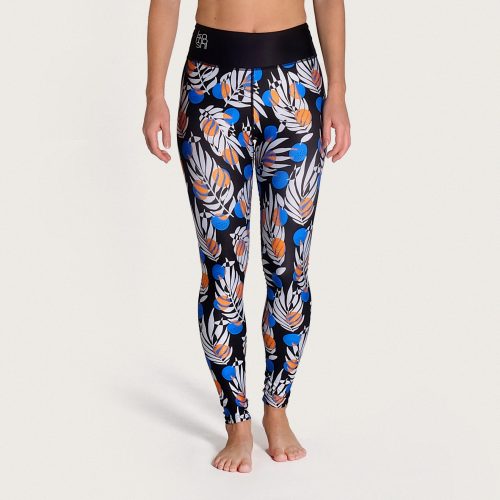 Select options
Out Of Stock 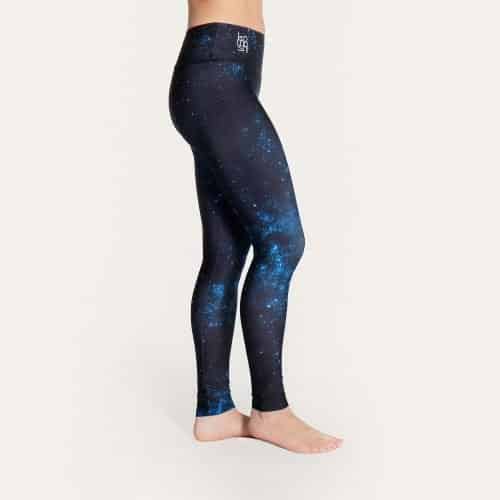 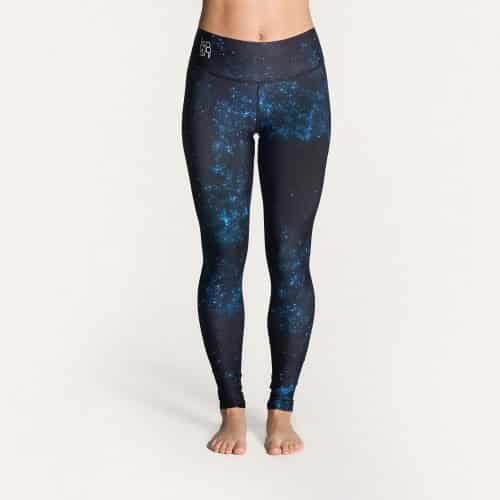 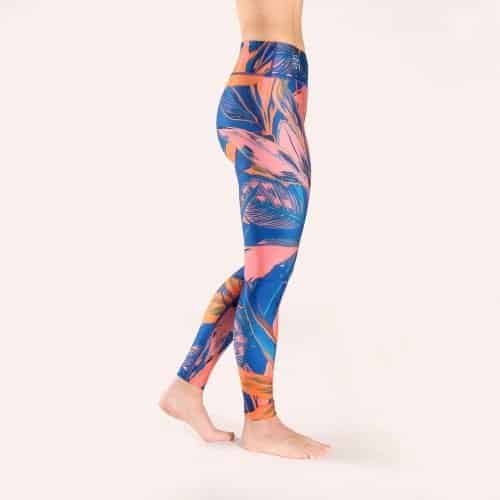 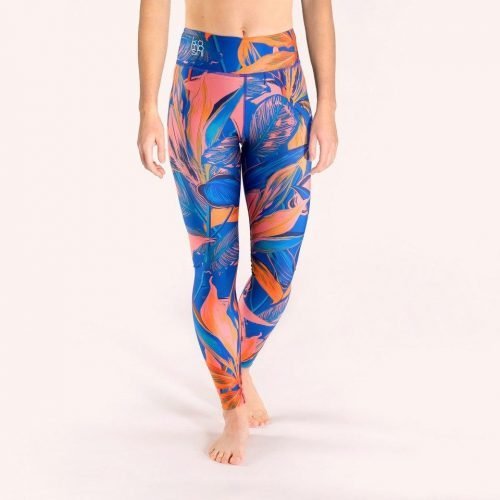 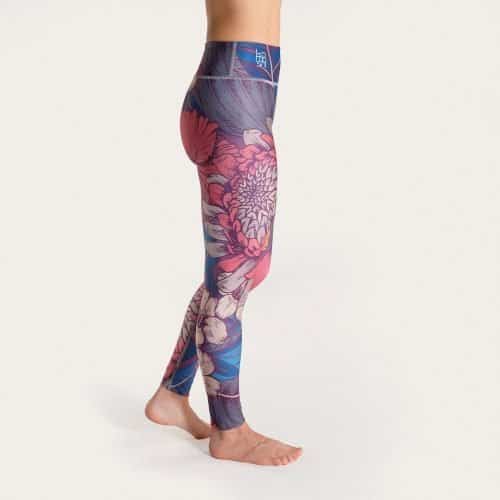 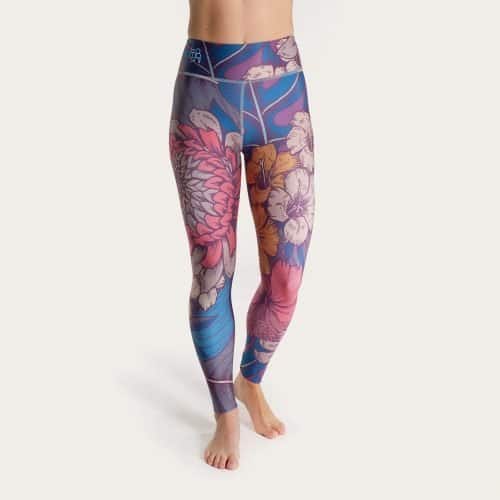 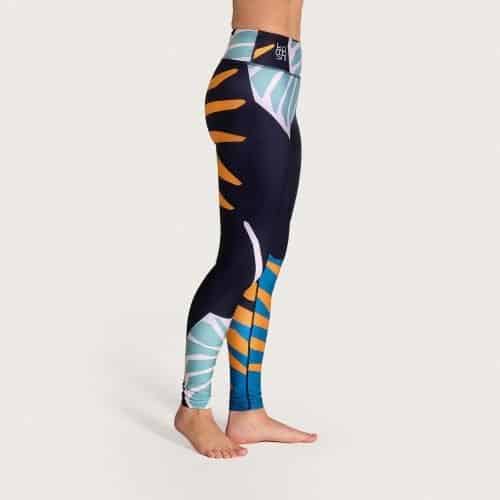 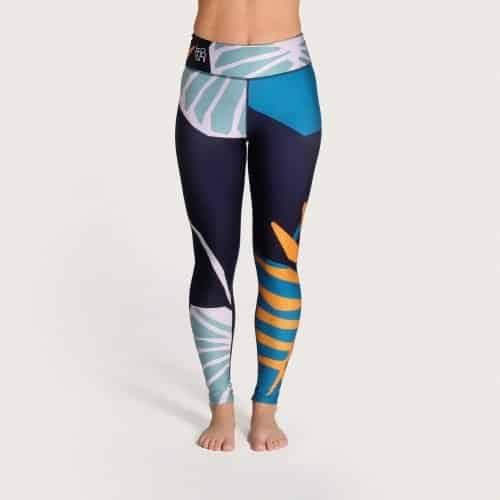 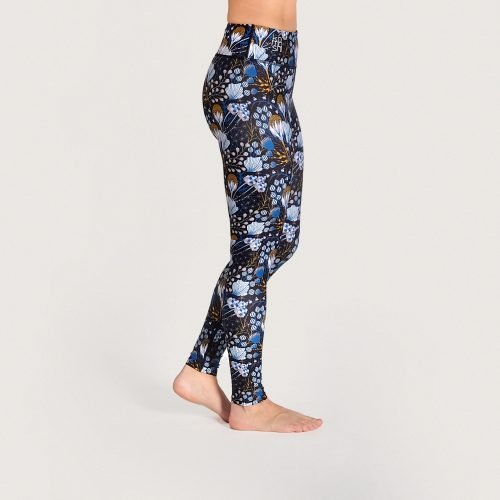 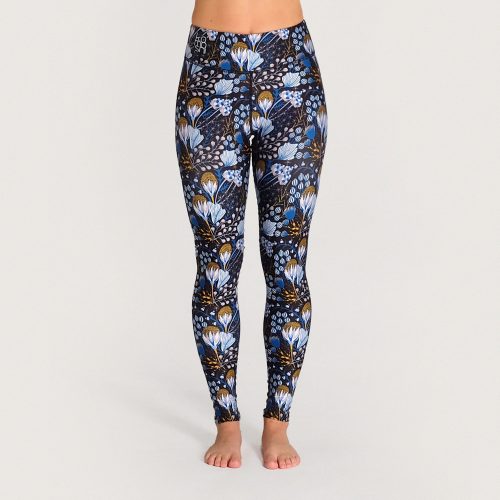 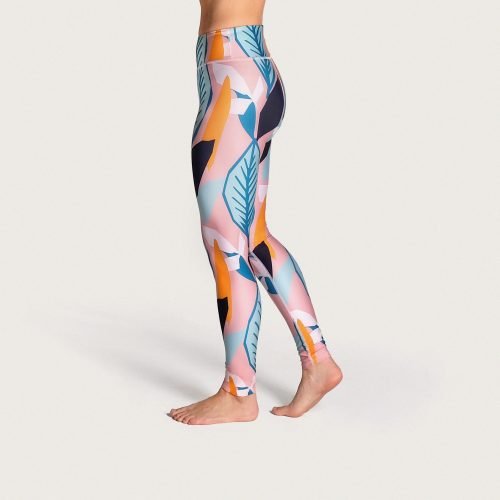 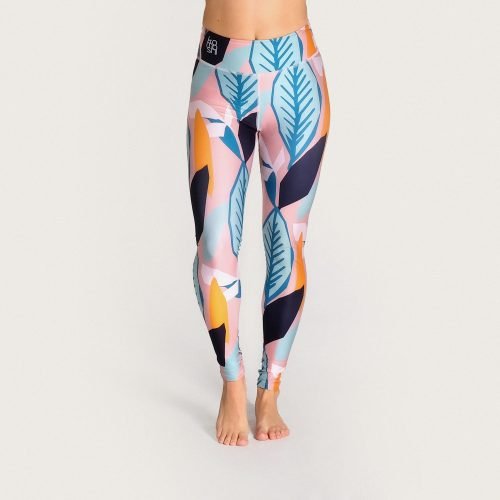 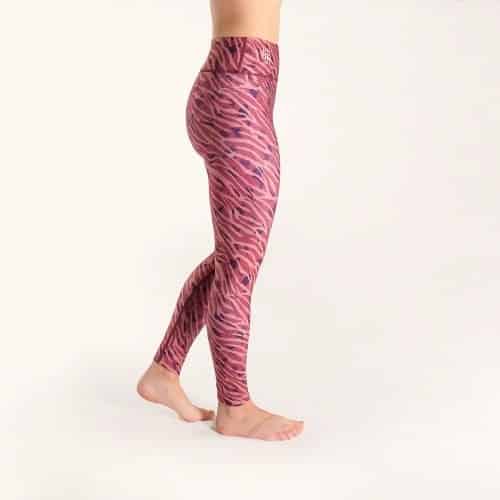 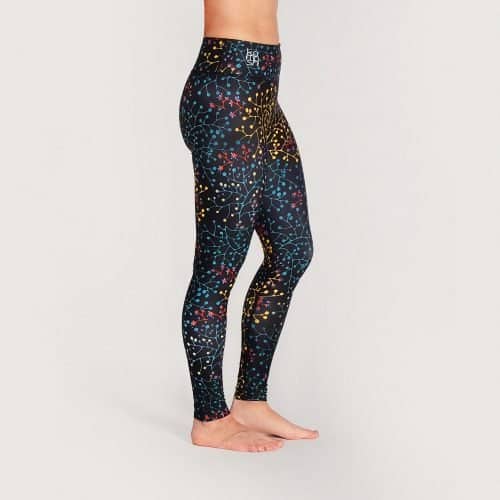 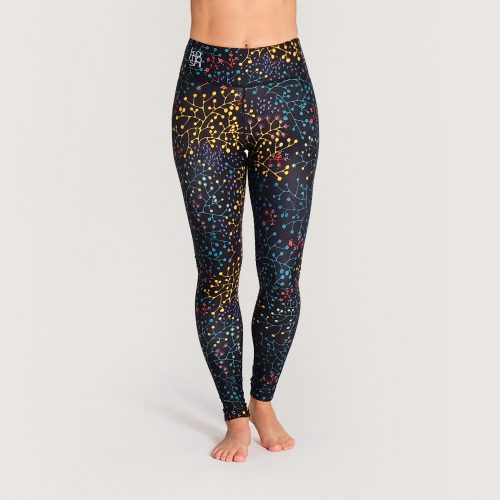 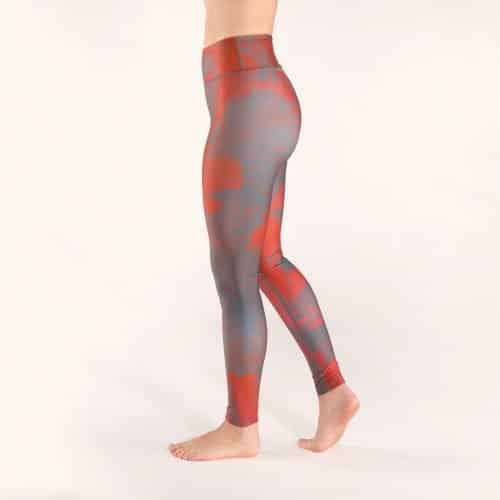 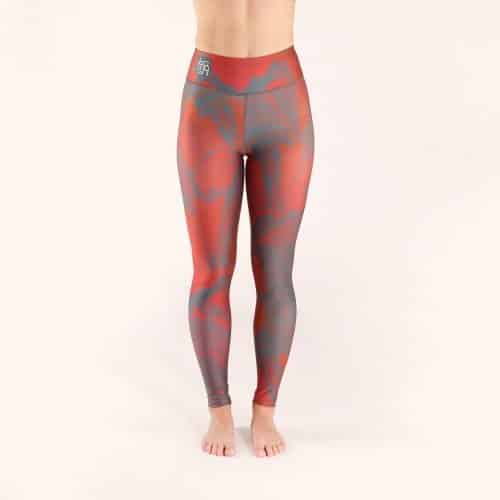 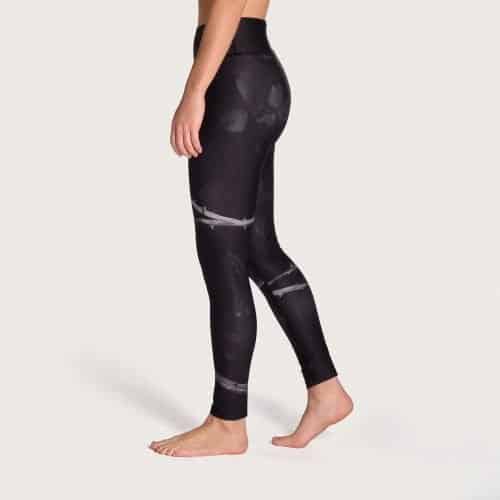 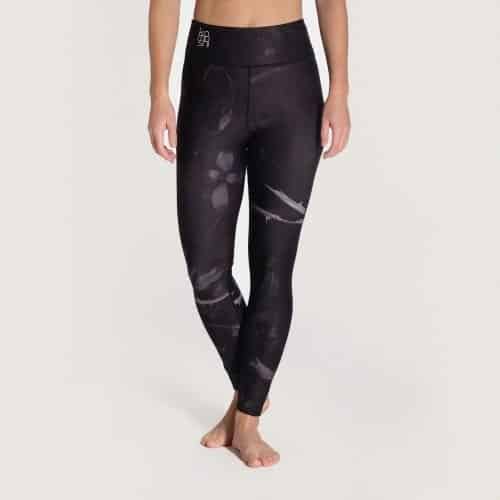 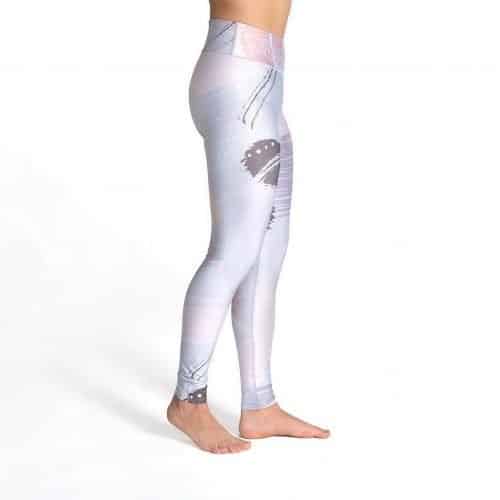 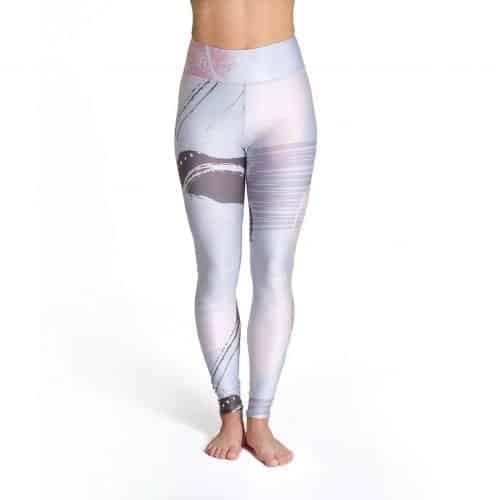 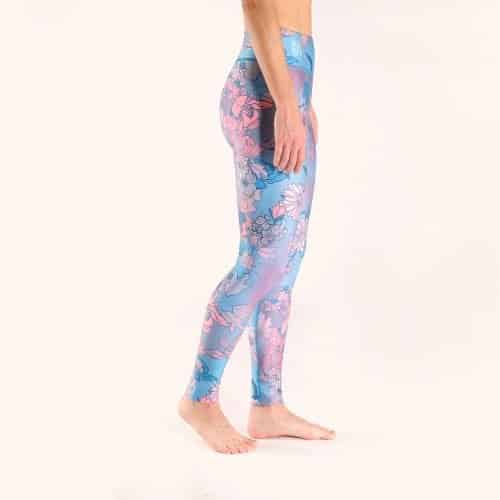 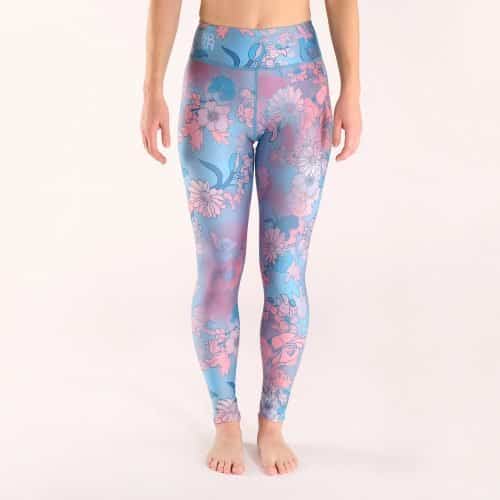 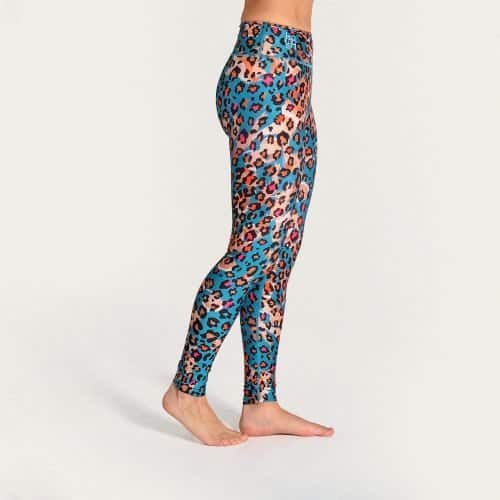 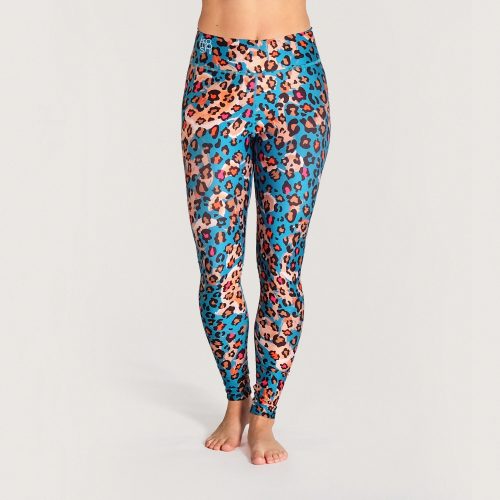